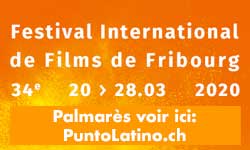 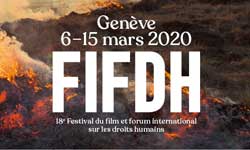 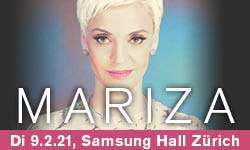 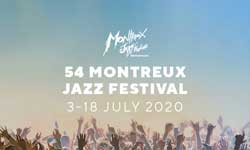 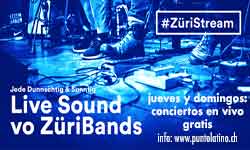 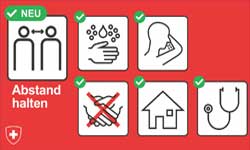 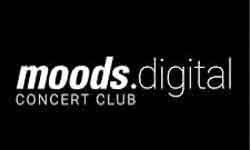 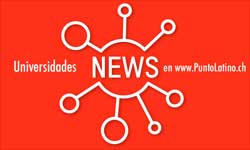 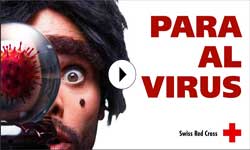 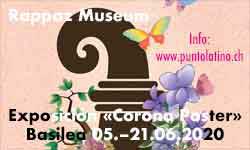 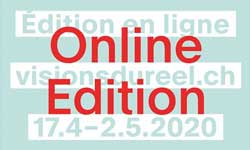 The Pacific Alliance: The future of economic integration

Brown Bag Seminar by Gabriel Duque, the Colombian Ambassador to the WTO

Abstract
The Pacific Alliance (PA) has become a watershed for regional integration in Latin America. Chile, Colombia, Mexico and Peru have moved towards the consolidation of common ground to facilitate the free circulation of goods, services, capital, and people.

The PA is more than a Free Trade Agreement (FTA). It is an innovative integration platform, to pursue economic growth and development as well as enhance the competitiveness of its Member countries. As an example, the PA brings the possibility of cumulating origin: PA exporters will be able to integrate inputs from any other Member in order to produce the final good, thus reducing production costs, generating economies of scale and increasing competitiveness. The Colombian Ambassador to the WTO, His Excellency Gabriel Duque, will explain the PA´s integration process, its benefits and its main goals.

Biography of the Speaker
Gabriel Duque was named Ambassador, Permanent Representative of Colombia to the World Trade Organization (WTO) and Deputy Representative of Colombia to the World Intellectual Property Organization (WIPO) in August 2013. From January 2009–August 2013, Mr. Duque was Vice Minister of Foreign Trade. In this capacity, he was responsible for formulating, developing and coordinating the Colombian policy on international trade in the Ministry of Trade, Industry and Tourism (MinCIT). Previously Mr. Duque was Deputy Director for Competitiveness at the Andean Development Corporation (CAF) (2006-2009). His experience with the Colombian government includes working as International Negotiator of the MinCIT (2003-2006) and Director of Enterprise Development of the National Planning Department (DNP) (2001-2003). His academic work includes working as Director of the Industrial Engineering Department at the Universidad de los Andes (1999-2012), Visiting Professor at the Universitat Pompeu Fabra in Barcelona (1997-1999) and Graduate professor and Research Assistant in Economics Department at New York University. Mr. Duque has written numerous articles on industrial organization, productivity and competitiveness and has lectured on these matters. Mr. Duque received a bachelor's degree in Industrial Engineering from Universidad de los Andes in Bogotá, a MSc in Economics from the London School of Economics and a PhD in Economics from New York University.

In cooperation with:
the Universities of Bern, Lausanne, Zurich and the Swiss Federal Institute of Technology Zurich (ETH) 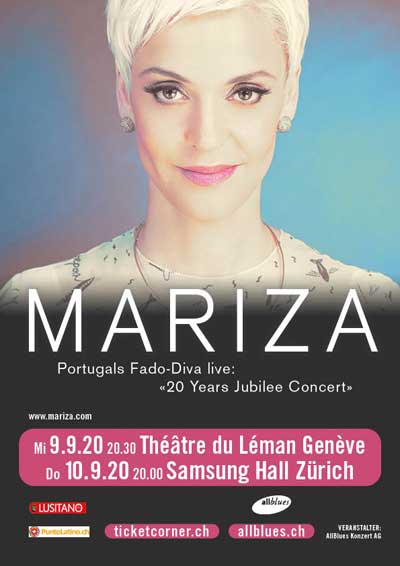 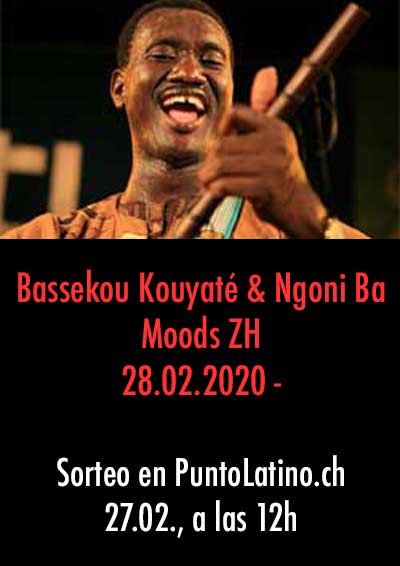 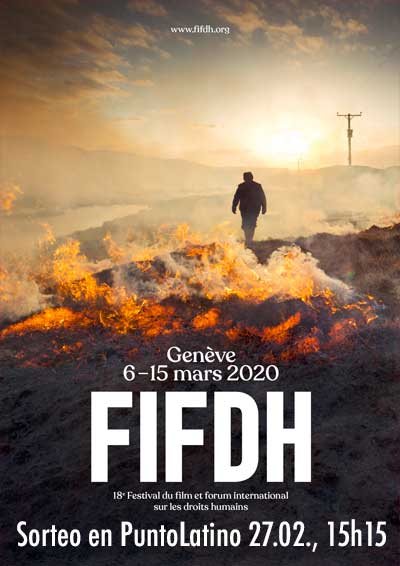 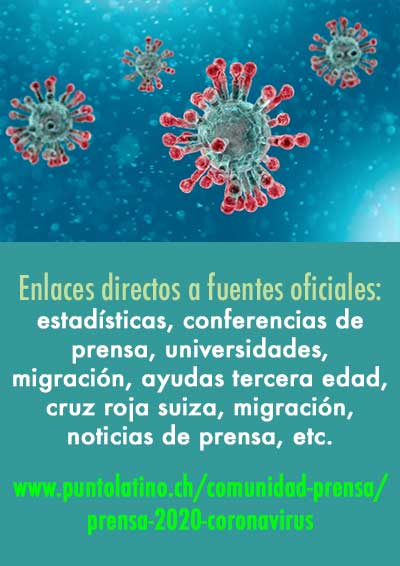 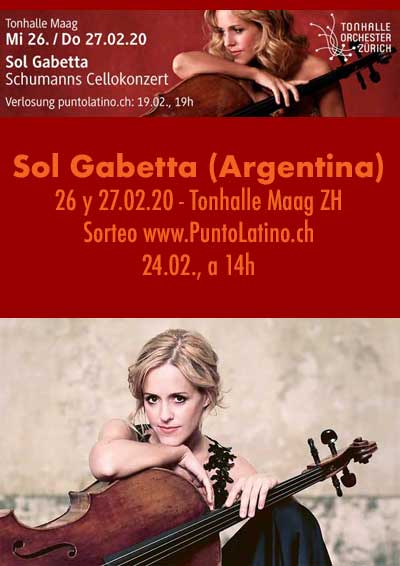 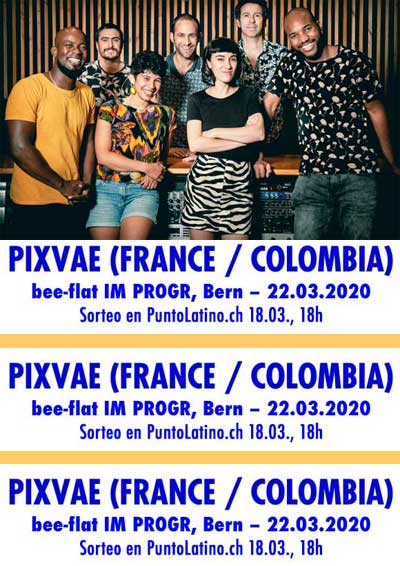 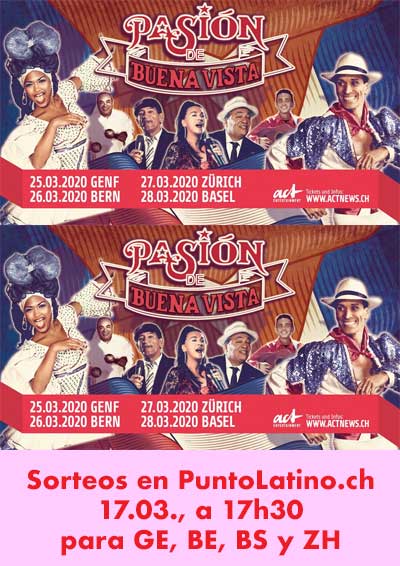 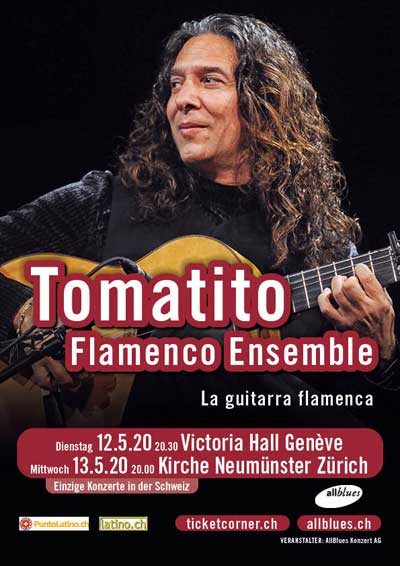 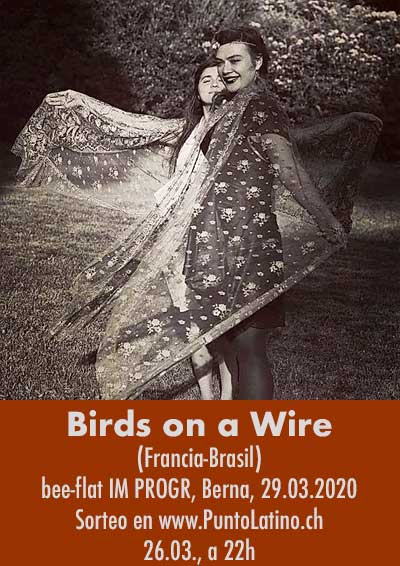 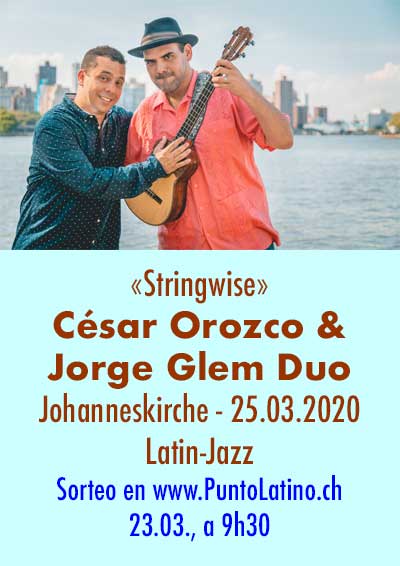 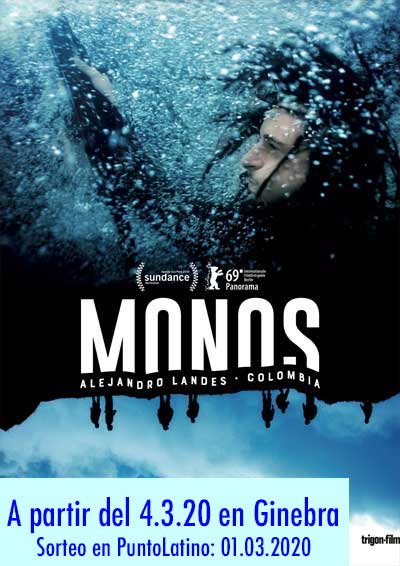 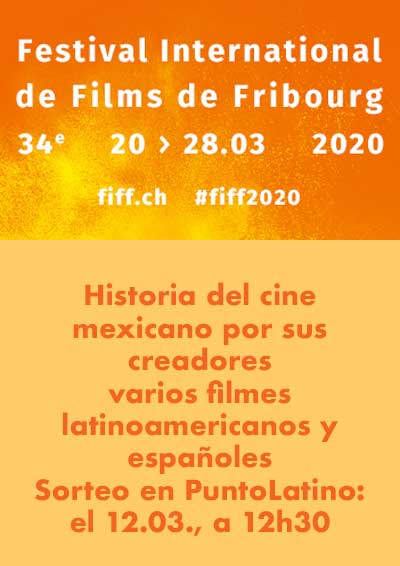 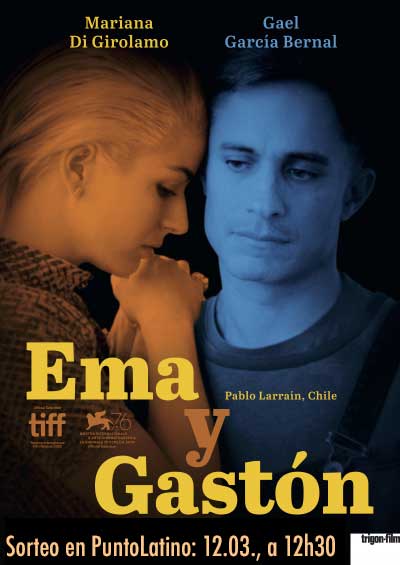